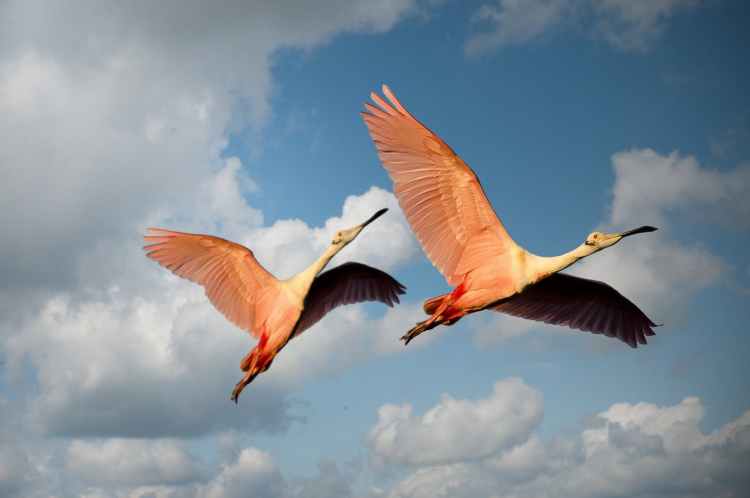 Where you there when you could no longer speak?  Was your soul still present?  Could you hear us all around your bed.. talking with you… sometimes happy.. sometimes sad? When was the moment that you let go?

A lot of times, when people are passing, they fall into states where they are no longer responsive.  Their poor little bodies are so exhausted from the illness that they have progressed quite far along the road of transitioning.  While all of the typical bodily functions still continue to occur, the things that made that person arguably unique may no longer be present.  They can no longer speak.  They can no longer react.  The question can be raised …. Has the person already passed and it is just the body going through the motions of trying to keep itself alive?

As a former ICU nurse, I would see patients come in often… and they were not neurologically intact.  What does that mean?  It means that they were not awake, they could not react, respond, talk, have any sort of protective reflexes or cognitive functions.  Families would still see their hearts beating and would want every possible thing done in the very slim hope that a miracle would occur.  Please do not misunderstand, what you read there… that was the nurse brain speaking.  The wife, mother, friend, sister etc brain would probably do the same thing as most of the distraught families that came in.  After going through days, sometimes weeks of agony for the families filled with artificial highs and crushing lows, the decision would be made to end life support.  I understand this choice.  I had to make this choice.  There is no more agonizing, heartbreaking and haunting choice that you will ever have to make than this one, regardless of how dim or bleak the patient’s prospects are.

My mother was very ill and had always been verbal about not wanting “a tube down her throat”.  Well, being as unwell as she was, the day came where that was the profoundly difficult decision that was left for me to make.  Having the background of a nurse, I, for good or bad, knew the outcomes of either road that we would venture.  They both were agonizing.  Putting her on a ventilator, with all of her health problems, would lead to her staying permanently on one.  There was no guarantee she would ever wake up.  Where was the quality of life in that?

As my hand trembled, heart raced and soul fell to pieces, I signed the paperwork that for the longest time felt like I had signed her death warrant.  That night was long, there were moments where she was awake, but she slowly dipped deeper into the silence and the only thing left keeping her “alive” was the bypap machine.  As that was removed, her poor little face marked by the mask, lips dry from the air and eyes lightly swollen from the pressure, she took three very short breaths…. followed by one longer one ….

In my mind, those breaths were just her body fighting that one last winless battle.  She had “died” much sooner than any doctor ever pronounced her.  Somewhere in those moments, where her soul decided it was time to let go, she did.  On her own terms.  In her own time.  Still in the room with us.  Watching to make sure we were OK.  Listening to all the things we were saying to her… hearing is always the last sense to go.

I believe that is the case for a lot of people.  The spirit exits the body before the physical body cease to breathe.  When did you go?  It’s a mystery.  You went on your own time, in your own terms and when you felt it was right.

RN who has just left critical care in the hospital for hospice. Join me for my journey Please feel free to leave comments and like if you enjoy this

Find me on FB

Find me on FB